Utilitarianism is a moral theory that advocates actions that foster happiness or pleasure for all, it focuses primarily on the results of our actions as opposed to the intention. This is not to say that the intention is completely irrelevant, but rather individuals are encouraged by this theory to consider the greater good over personal gratification. “When directed toward making social, economic, or political decisions, a utilitarian philosophy would aim for the betterment of society as a whole. Utilitarianism would say that an action is right if it results in the happiness of the greatest number of people in a society or a group.” (Tardi, 2020)

As we are living in a more enlightened time, several riotous revolutions that started ages ago are reaching a much-anticipated peak and we all have our hopes up that this will be the darkest hour that comes before dawn. Today we are not only facing a global pandemic but also a battle with poverty, racism, and sexism has risen. Twenty20 is an important year for the institution of revolutions, and as e-Mfundi is all about encouraging a positive change for all, we are seeing the importance of learning from the leaders who have strived to propel this change. Leaders who have risen against the most unfavourable odds in order to fight for the masses. Leaders who so often remain underrated in the parts they played to get the world to where it is today, but it didn’t matter because they know the importance of leading from behind. We want to learn from African Women.

“I struggle to understand this issue of power because, speaking for myself, I do not care about being powerful. I care about impact.”

The first lady herself, not just any first lady, the only woman who has served as the first lady for two African countries – Mama Graca Machel – a well-placed privilege for a woman who has served both her country’s with so much diligence and humility. Being the youngest of six children, born in the humble village of Incadine in Mozambique, Graca rose to greatness despite growing up fatherless and being a woman during some of the heaviest patriarchy times. The first lady was tenacious in her educational pursuits, so much so that she got a scholarship to the University of Lisbon in Portugal where her passion for confronting independence issues was first established. Upon her return to Mozambique, Mrs. Machel worked as a school teacher and joined the Mozambican Liberation Front. She was Mozambique’s first minister of Education and Culture following the country’s independence and has since done so much to improve their education system. Graca has been at the forefront of change ever since, she has established the Graca Machel Trust that promotes women empowerment and leadership, children’s rights, and nutrition. She is a member of a group of global leaders working together to promote peace, justice, and human rights known as The Elders. Mama Machel is not just any successful woman comfortable in her seat of power, she is an educated woman who wants to promote the education of young women everywhere. She is a woman who believes in equality, peace, health, wealth, and independence for all and has taken several strides to see her vision come into being. From this amazing woman we can learn that in everything we do, we must be conscious about how it serves the greater good for all.

“Culture does not make people. People make culture. If it is true that the full humanity of women is not our culture, then we can and must make it our culture.”

Our second lady of the hour is Nigeria’s very own Chimamanda Ngozi Adichie: Novelist, short story writer, non-fiction writer, feminist, activist, and overall powerhouse with a voice that will not be silenced. Adichie’s role in perpetuating the rise and impact of African Literature worldwide, with her critically acclaimed books, Half A Yellow Sun, Americanah, and Purple Hibiscus has been remarkable. However it was her essay ‘We Should All Be Feminists‘ that dropped the crucial domino for a more conscious feminist movement, especially for African women. Adichie grew up in an upper-middle-class home as the 5th of 6 children. Her father was a professor at the University of Nigeria and her mother, the first woman at the university to hold the position of registrar. She was 26 when her first novel was published, this came after dropping out of med school to pursue a writing career, and she has since received numerous awards and nominations for all her work. Soon after achieving her success, Chimamanda founded the ‘Farafina Trust Creative Writing workshop’ where she and a host of other world-renowned writers teach the aspiring writers of Lago’s everything they need to know about the world of literature. Adichie not only gives back to the world of literature she also encourages women everywhere to speak up and let their voices be heard, but she also encourages women to have an identity of their own as individuals, one that is beyond that of the men they are affiliated with. Chimamanda Ngozi Adichie teaches us the importance of creating a society or culture where women are seen and acknowledged for their full humanity and not just as accessories to a man.

You can’t rely on how you look to sustain you. What is fundamentally beautiful is compassion for yourself and for those around you. That kind of beauty inflames the heart and enchants the soul.”

Colourism has been a very real and fundamentally dehumanizing form of discrimination for many people of colour. Lupita Nyong’o  is one of the few individuals in the entertainment industry who broke through the barriers so riddled with discrimination and won herself an Oscar for best-supporting actress in 2014 for her performance in 12 Years a Slave. She was a woman on the rise then, and on her journey to the top, she refused to leave anybody behind, as she inspired a movement of self-love and of celebrating being unique. Nyong’o realized that she in herself is a symbol of an important movement for women everywhere who have struggled with loving themselves because of the colour of their skin and the texture of their hair, so she wrote a children’s book entitled ‘Sulwe’ about a 5-year-old dark-skinned Kenyan girl that became a New York Times bestseller. She knew that it is important to teach children from a young age the importance of self-love, to not conform to society’s standards of beauty, it was important for even those with fairer skin to not limit beauty to a single spectrum and to not treat others as lesser because of the color of their skin. Nyong’o uses the world stage to confront a different kind of discrimination and because of this, she has risen to such heights that she herself did not imagine happen as a young girl.

There are a myriad of powerful African women who even after achieving success refused to leave their fellow sisters and brothers behind. The likes of South Africa’s  Bonang Matheba, Tunisia’s Aya Chebbi, Uganda’s Winnie Byanyima, Cameroon Vera Songwe and many more. All these women have optimised the utilitarian principle, using their gains to give back to the community, to uplift the masses, and to serve the greater good. They fought vigorously to succeed in a world that made them 4th class citizens, and to this day they make an effort to not leave others behind. Here is what we can learn from them; success is not the materials that we possess or the riches that we gain, it is the impact that we make in the world while we are in it. There is a power in service, great leadership in drawing everybody to the top, this is e-Mfundi’s fundamental prerogative to lift Africa to greater heights by teaching individuals the skills necessary to succeed in the future. We understand that a revolution is underway, and we want to leave nobody behind so we learn from the women who have fought to do the same. 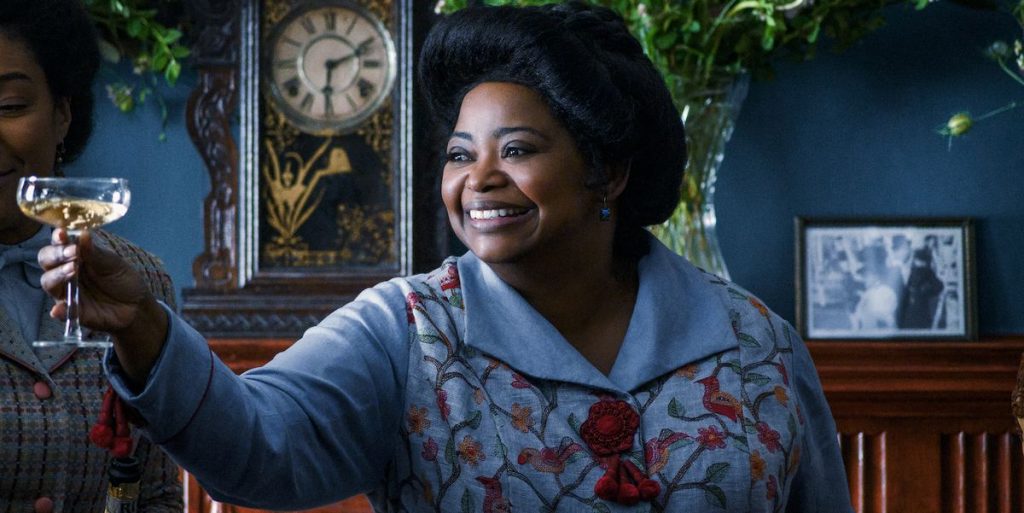 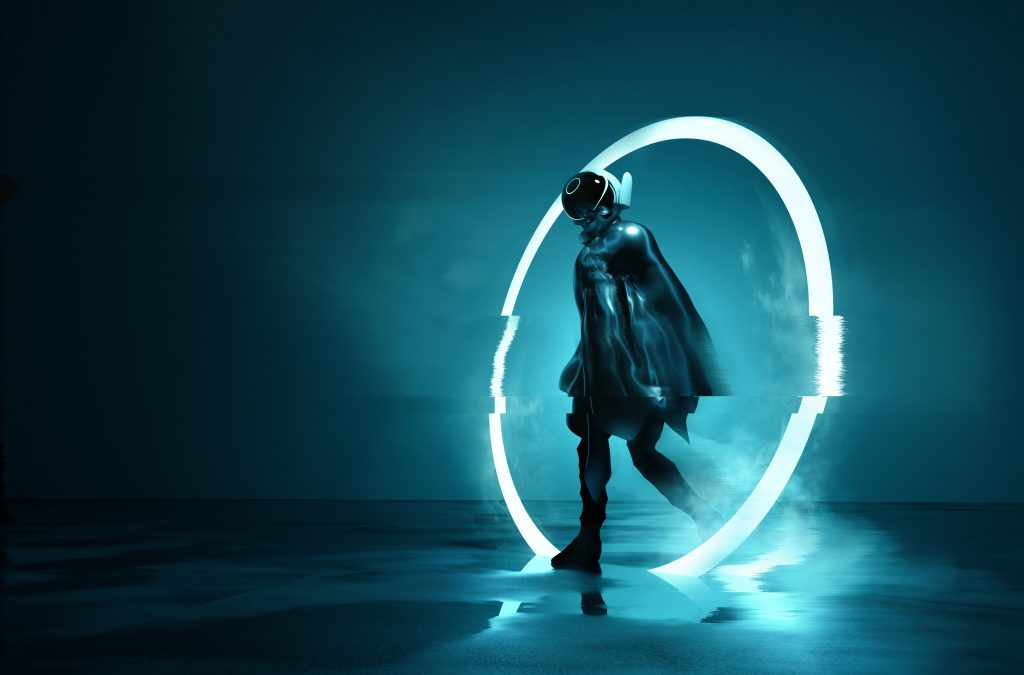 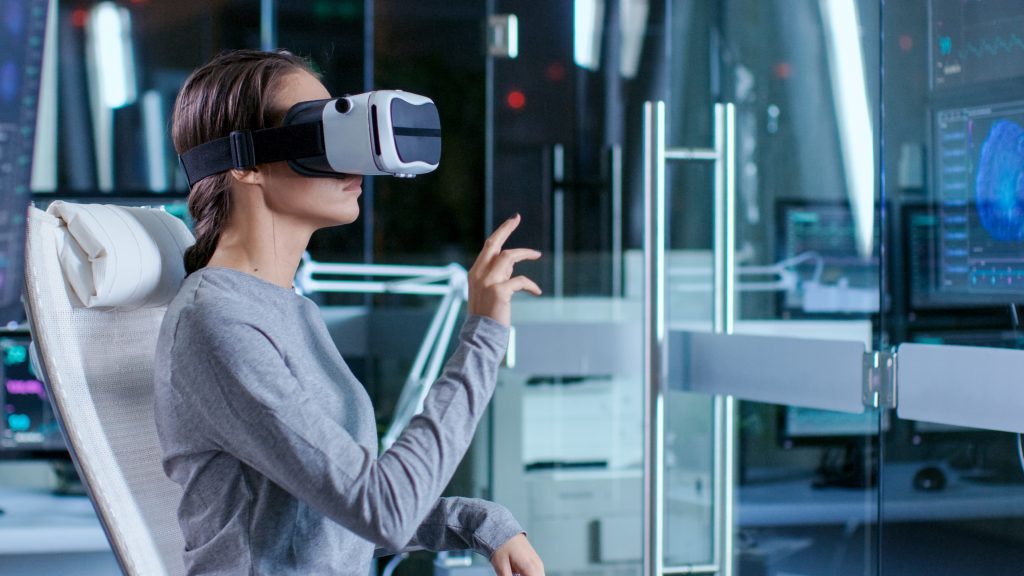 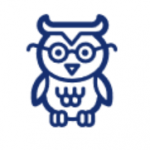